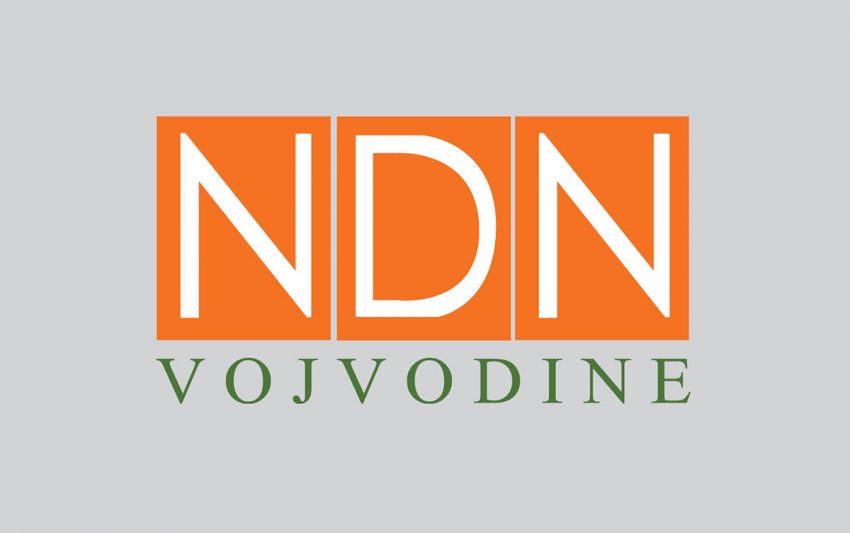 Independent Journalists’ Association of Vojvodina informs the public that a journalist from Vojvodina Investigative-Analytical Center of Novi Sad, Maja Živanović has been accompanied by two men in the morning on the streets of the town. The journalist notissed them in her vicinity, although she changed her movement and location several times, and there are witnesses for this case.

Two of them were waiting for her outside her building when she left to work. One man was tall, dark, with sideburns, in a bright blue shirt, while the other was shorter, and they both had the ear headphones that were plugged in with electronic devices.

The whole case was reported to the Prosecutor’s Office in Novi Sad and to the police at the local office Stari grad.

IJAV is concerned about these events and estimates that these are clear pressures on journalists and on their freedom to work. IJAV strongly protest against apparent intimidation of journalist Maja Zivanovic and will take all measures to protect her, and will notify international institutions and organizations about the event, especially those dealing with human rights.

We demand from the authorities to urgently find a deterrent and to determine why the journalist was followed, and who ordered this task.

Journalist Maja Zivanovic announced through a press release from IJAV that she “is not afraid and will continue her research, and that the team of VOICE will also continue to deal with issues that may not be pleasant to some in this country, but they are very important for the citizens”.

“Those who are used the way of intimidation we say that we are far ahead of them and that we will not stop to publish anything we have found out during our research. You’re late with the following, “said Zivanovic.

We recall the results that have been published on the state of the media sector in Serbia, which show that last year was the worst compared to the past 15 years, according to the Media Sustainability Index. According to this research in Serbia is particularly vulnerable freedom of expression, as evidenced by this kind of pressure that our journalist has experienced.