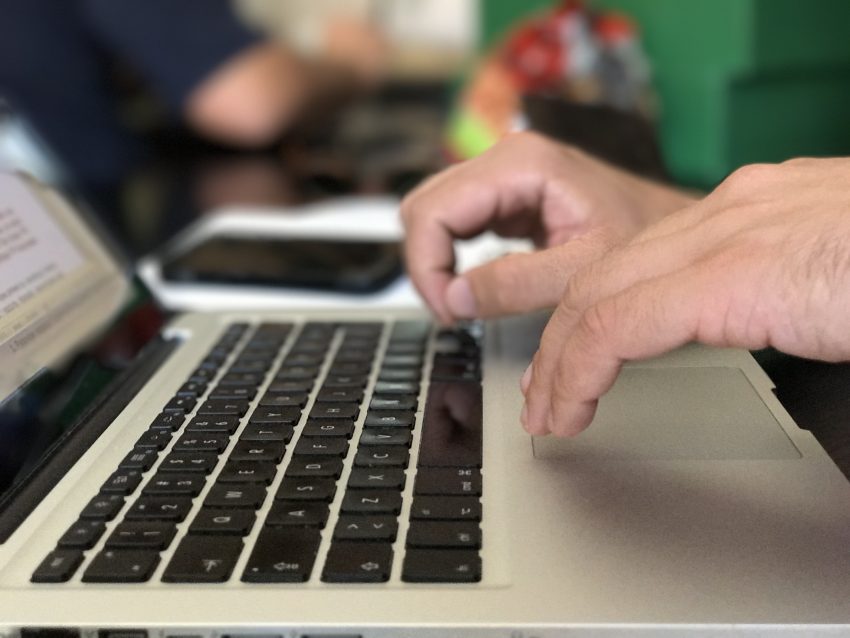 Journalistic Network, an informal initiative of journalists from post-Yugoslav countries, strongly condemns the apparently politically motivated mass threats and insults that are coming these days to the President of the Independent Journalists’ Association of Vojvodina Nedim Sejdinovic and requires the Authorities to react immediately, especially as these threats through social networks arrived from persons who did not hide their identitiy.

Journalistic Network believes that we have, because of the inefficiency of state bodies in the region, but also the passivity of the international community, came to a point where those who threaten journalists and intimidate them – have no more need to hide their identity. Due to the fact that not only attacks and murders of journalists are not being investigated, the message is clear – hounting season on the “disobedient” journalists is in full swing.

Threats sent to Nedim Sejdinovic, which are distinguished by the number and organization, but also other threats to our colleagues in Serbia – we believe are a coordinated action of intimidation, which is associated with the mass post-election protests in Serbia. It came after a public attack of the Head of the parliamentary group of the ruling Serbian Progressive Party Aleksandar Martinovic and the regime media at few journalists who have been labeled as the organizers of the protests.

Journalistic Network invites all journalists, but also the general public in the region that, in a climate of growing hostility towards media freedom, show solidarity, strengthen models of cooperation and jointly commit a stronger pressure on the Authorities to find and punish the perpetrators of this and all other attacks on journalists.