IJAS and IJAV: Government following in the footsteps of Pink and Informer 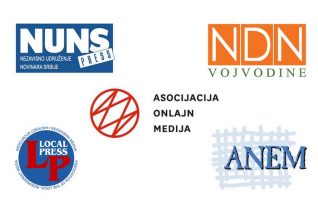 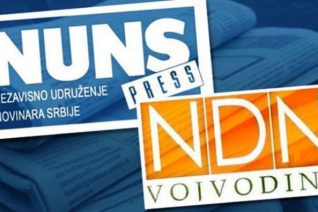 IJAS and IJAV: Shutting down of “Vranjske” – consequence of constant political pressures

IJAS and IJAV believes that closing of the “Vranjske” weekly, one of the best and most respected local newspapers in the country - is a direct consequence of long-standing political pressures on media freedom and an intimidating news for media professionals

IJAS and IJAV: Will the international community react to the gruesome abuse of the media in Serbia?

IJAS and IJAV demand from the community of democratic countries and international organizations to take a stand on the horrific abuse of media in Serbia done by the government, which reached its peak during the presidential election campaign this spring 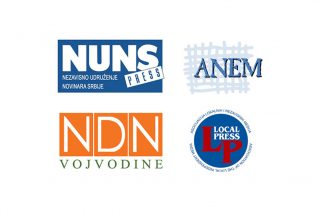 Associations: Political judgment of the Belgrade Appellate Court against the Independent Journalists’ Association of Vojvodina IJAV 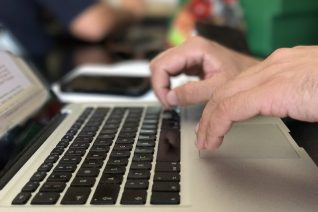 An informal initiative of journalists from post-Yugoslav countries, strongly condemns the apparently politically motivated mass threats and insults that are coming these days to the President of the Independent Journalists' Association of Vojvodina Nedim Sejdinovic and requires the Authorities to react immediately, especially as these threats through social networks arrived from persons who did not hide their identitiy

IJAS and IJAV: Threats to the President od (IJAV) Nedim Sejdinovic are a result of the atmosphere of violence created by the government

The Independent Association of Journalists’ of Serbia (IJAS) and the Independent Journalists' Association of Vojvodina (IJAV) inform the public that the President of IJAV, Nedim Sejdinović, has received a large number of threatening and insulting messages in the past two days, through social networks, among which are those that can be considered a serious threat of death. 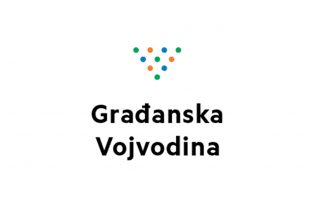 Press release A coalition of NGOs, Civic Vojvodina, believes that the attack at journalists, done by the Head of the par…

Press and Media Associations and Organizations:  The Assembly and the Prosecutor’s Office to respond to Martinovic’s attack on journalists

IJAS and IJAV: Alarming infringement of the law and journalist code of ethics in presidential election campaign 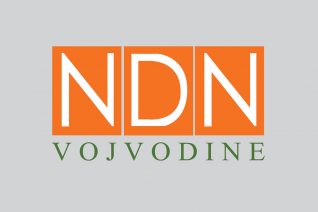 IJAV protests because of the intimidation of a journalist of VOICE

Journalist from Vojvodina Investigative-Analytical Center of Novi Sad, Maja Živanović has been accompanied by two men in the morning on the streets of the town